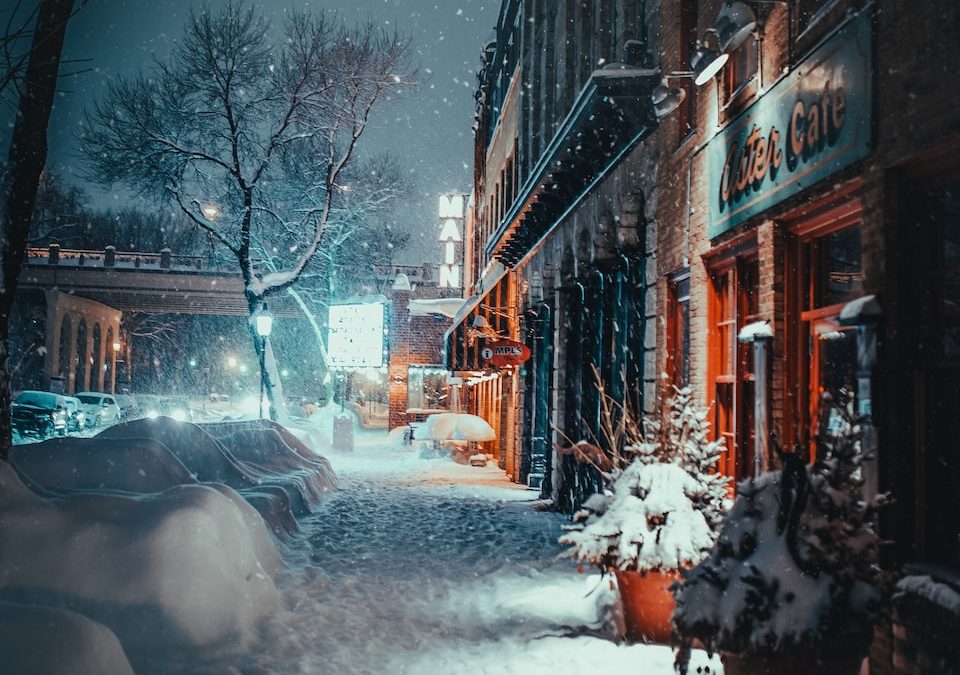 One theory connects the carol to the era when Catholicism was outlawed in England, from 1558 and 1829. The carol, it is said, was a catechism song for Catholics to learn “the tenets of their faith,” as they could not openly practice in Anglican society [source: Snopes.com]. While many still hold the idea of a coded hymn to be true, there’s no substantive evidence that this was the case, nor is there any evidence that the verses contain anything uniquely Catholic.

Here are the verses of the song, along with their supposed symbolism:

A Partridge in a Pear Tree – Jesus Christ

While these verses are what most of us associate with the “Twelve Days of Christmas,” the phrase refers to an actual 12-day period. The 12 days of Christmas, in fa­ct, are the days from Dec. 25, celebrated as the birth of Jesus Christ, to the Epiphany, celebrated on Jan. 6 as the day when the manifestation of Christ’s glory was realized.

While sects of Christianity celebrate the 12 days of Christmas differently, certain ones, such as the Eastern Orthodox Church, consider the Epiphany to be the most important day of the Christmas season. Some exchange gifts on each of the 12 days instead of only on Christmas day.